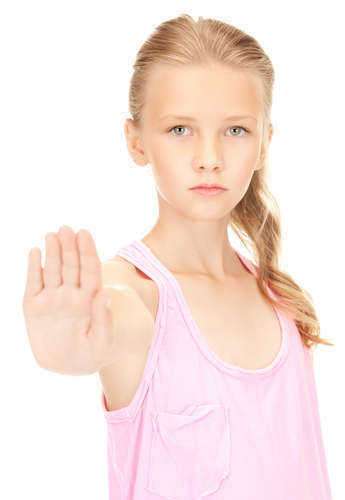 While pedophilia is not in and of itself a Federal crime in the United States, if this psychiatric disorder causes a person to commit such crimes as child abuse or the acquisition of child pornography, then a pedophile may be subject to arrest and punishment by U.S. Federal authorities. As such, the legal language concerning pedophilia-related crimes can be located in Title 18 of the United States Code (U.S.C.), the comprehensive and officially accepted collection of U.S. Federal statutes.
18 U.S.C. 2251-2260 involve the creation and possession of child pornography and related sexual abuse of minors, as represents a frequent manifestation of pedophilia. Sections 2253 and 2254 allow forfeiture, respectively under criminal and civil law, of pedophile-related pornography. 2259 requires compensation to the subjects of pedophile pornography. 18 U.S.C. §§2241-2248 pertain to the punishment of pedophile offenders, according to whether they use violent force and their victim’s age.

Man Threatened to Kill Texas Police and their Families

Notable Examples of Sports Bribery You Should Know