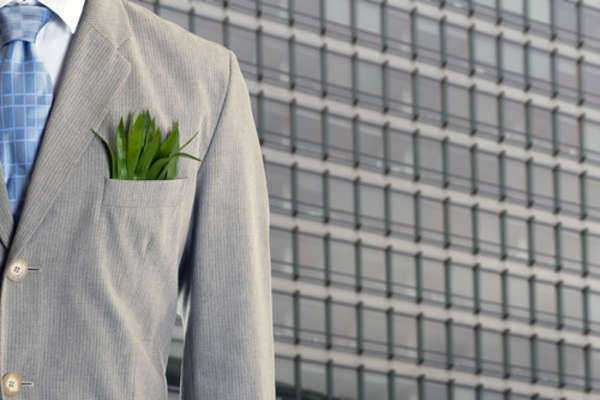 Bribery is possible as an act in almost every section of life, but there are some primary areas of commerce and government in which acts of bribery are much more likely to occur. Such acts are almost uniformly illegal, thanks to the expansion of bribery charges over the years to include many more acts than when bribery laws were first implemented.
The most obvious example of an area in which individuals are often charged with bribery is in the governmental sphere. Employees of the Government are often bribed because of the great power they wield. For instance, a business might bribe a Government official in order to be given a contract. Bribing Government officials to overlook certain illegal practices on the part of the briber is also quite common, whether in the form of bribing a health inspector not to cause problems based on something he has noticed, or bribing a police officer not to give the individual a ticket.
Bribes of this sort make up a large portion of those charged with bribery, as they are more attempts to cover up a mistake, instead of necessarily planned, premeditated bribes. In such instances, however, the bribed Government official and the bribing individual are both liable to be charged with bribery.
Political campaigns follow closely after bribery of governmental officials, in that bribes of both types often fall into similar areas, but are slightly different. Bribery for a political campaign would likely take the form of campaign contributions, made in an attempt to change the campaigning politician’s policies, such that those policies will be friendlier to the bribing party’s own aims and goals.
While blatant bribes of this sort would likely result in both the bribing party and the campaigning politician being charged with bribery, it is actually possible to make campaign contributions which would not be construed as bribery, as long as certain clear rules are followed. Violating these procedures for lawful campaign contributions, however, is a sure way to be charged with bribery.
Another major sphere for bribery is medicine. Bribery charges here are more often adjudicated by the American Medical Association and are more related to proper professional ethics than necessarily a breach of the law. The primary form of such bribery charge in America is that of pharmaceutical companies bribing doctors in some way. Oftentimes, this will be a bribe for the doctors to prescribe the pharmaceutical companies’ drugs more and more, or it might be a bribe for the doctors’ endorsements of the drugs.
In some instances, such “bribes” are more like small gifts and would not lead to bribery charges. Dentists, for instance, often receive toothpaste samples and toothbrushes, which are of negligible value, even though they are technically gifts from the companies towards whom dentists are supposed to remain objective.
But the American Medical Association’s ethical guidelines for bribes of this nature are much more often focused on major gifts that would genuinely affect a given physician’s practices. If the doctor is being swayed by gifts given him or her by a pharmaceutical company, then it is likely the AMA would pursue bribery charges against the doctor in question, and might even censure the pharmaceutical company with whatever power it has.
Bribery also occurs in the business and sports spheres. Sports are generally self-regulated, but there have been a growing number of Federal laws leading to bribery charges for unlawful, unjust bribery practices in the commercial realm. The two leading areas of bribery charges, however, based on the primary purposes of anti-bribery laws, would be in Government and politics.

What You Should Know about Larceny

Who is John Dillinger?