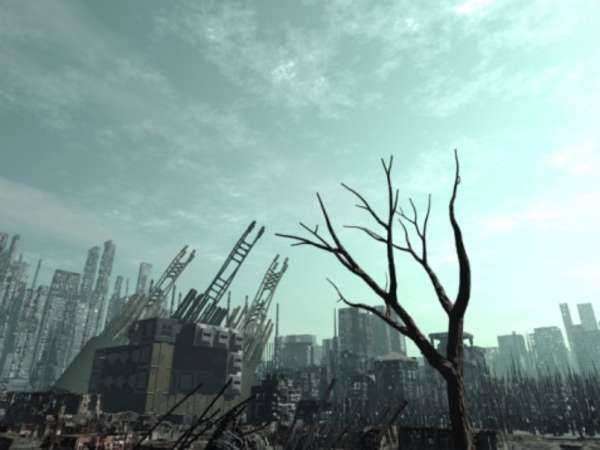 Looting of industrial equipment in factories is just one example of industrial looting. There is also what some refer to as white collar looting. In either case, businesses are looted by people that understand the value of property owned by that particular business.
Industrial looting can include industrial equipment from factories but it can also include resources, such as water. There are many people that blame the current state of the economy on white collar looting or the commission of fraud by people in power. In either case, owners of property are unable to protect that property due to some intervening factors.
On some occasions the people left in charge of personal property are complacent in the looting. Industrial looting can cost consumers a lot of extra money due to the added costs of goods. This can be true with items such as industrial equipment in factories and with items such as stocks on Wall Street.
During wars, factories were often looted. Industrial equipment was stolen in addition to ammunition and other goods that could be valuable to the war efforts.  In the absence of war, factories are still looted by individuals that realize the value of industrial equipment. In fact, that type of equipment is often left unsecured because of its sheer size. Yet, looters are often able to make off with the cumbersome equipment before they are detected, even in modern times.
Also, some natural landmarks have been involved in industrial looting. Niagara Falls is said to have been looted, beginning in 1759. At that time, individuals began digging canals to take water from the Falls. That water was used to create power for some industrial equipment.
Currently, individuals would have a harder time looting power in that manner in industrialized countries, but it still occurs in many countries around the world. Sometimes, citizens cannot afford basic essentials, like water, and they loot the resource from the Government or privately-run industrial sites and factories.
There are many examples of industrial looting, and in all cases, individuals take advantage of valuable property that is unguarded due to some intervening factor. White collar looting often involves stealing from consumers who are unaware that their personal property is unprotected.
Currently, the Government and previous clients are accusing Goldman Sachs of white collar looting. Cases in which consumers lose property due to the actions of those in power often realize that the individuals left in charge of protecting property are often the ones guilty of looting that property which results in higher consumer prices.
Those same factors influence other cases of industrial looting. When resources such as water are looted, that adds to the cost for consumers that legitimately pay for that resource