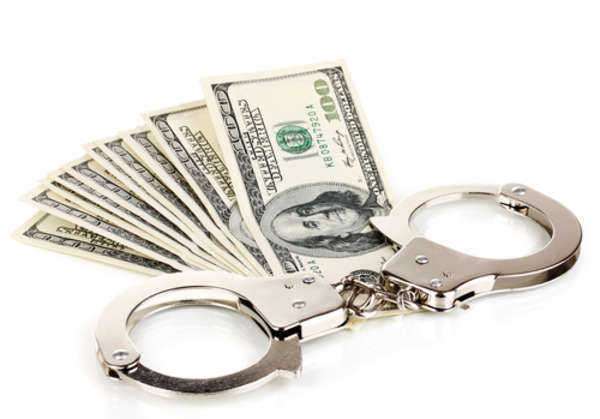 Federal crime laws make any form of extortion illegal, no matter what state one is in. While State crimes tend to have laws that vary from other states, Federal crimes are different. Federal crimes may often be considered white collar crimes. The nickname came from the fact that many working professionals are more likely to be charged with a Federal crime, like extortion.
The legal definitions and consequences of the Federal crime of extortion have changed a lot over the years. No matter what changes it has undergone, it has still remained a Federal crime, not a State crime.
Extortion has many different forms. No matter what form extortion is in, it remains a Federal crime. There are many different Federal crimes that are categorized with extortion. The severity of the extortion will make the case a misdemeanor or a felony. Usually, the severity makes the case a felony charge.
There are different types of extortion. One of the Federal crimes that is a type of extortion is blackmail. It is a form of extortion that uses an individual's private information to get something they want. A blackmailer might coerce a person into giving them money with the threat that secret information will be told. Blackmail can be on a small or large scale, depending on the incident. Extortion can technically be charged in both Federal court and State court. If an individual is convicted of any type of extortion, the punishment can be very severe.
Many Federal crimes, especially ones like extortion, are considered to be white collar crimes. This means that professionals and members of the upper class are more likely to commit them than others. This is because a Federal crime like blackmail is something wealthier people might do. There would be larger amounts of money at stake. Blackmailing individuals for money if they are poor or of limited income may be pointless.
Demanding ransom can be a form of extortion or blackmail. Some people, especially children are kidnapped for ransom money. The person kidnapped for ransom will almost always be quite wealthy. They also might come from a wealthy family.
White collar Federal crimes such as extortion or blackmail can be committed by anyone, although they are more likely to be committed by professionals and the upper class. The exception is members of organized crime families, who often commit Federal crimes like extortion.

The Anxieties Over Hacking Government Computers