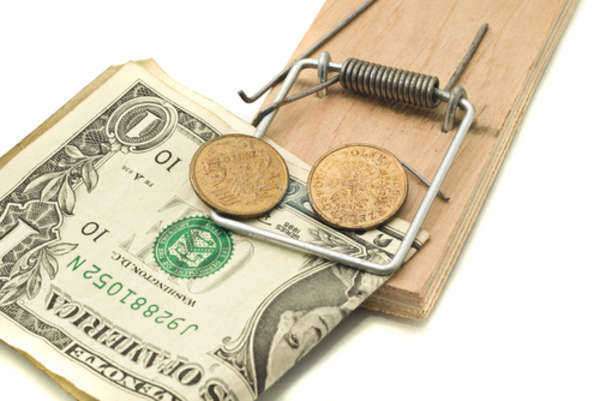 Under United States law, there are several characteristics that a crime must have to be considered extortion. The line between extortion, robbery and false pretenses is very thin, which is a type of fraud. To extort someone is somewhat different than to commit fraud against someone. False pretenses relies on an individual lying to get something from an individual, most commonly money.
Extortion does not necessarily involve lying. To extort someone is when one individual threatens the other with violence or other tactics as a way to get what they want. Extortion is a Federal crime and is often classified as a felony.
To extort someone is to make them fearful that if they do not comply with one's demands they will be injured. The harm that is threatened is usually physical or professional harm. Whether or not one follows through with the extortion threat does not matter. Trying and failing to extort someone is still considered extortion.
Threatening to extort someone and not following through with the threat is also still considered illegal. This is particularly true if the individual being extorted signed a contract agreeing with the demands. Since they were coerced or technically forced into the contract, the contract is null and void. The crime of extortion has still been committed.
There are several laws that come together that define extortion. One characteristic of extortion is to threaten to physically harm the person being extorted. Physically harming another individual, such as a family member, is also extortion. If an individual brings harm to someone's property because of the individual's failure to get what they wanted, that is extortion.
Physical harm is not the only way to extort someone. An extortionist can threaten to ruin one's reputation, which is especially harmful to professionals such as politicians. Usually, when someone uses this method to extort someone, they threaten to release private and damaging information.
It is also common for an extortionist to publicly claim that the individual or someone close to them has committed a crime. A damaged reputation can negatively affect every area of one's life.
The above-mentioned issues constitute only the threat of physically harming someone or damaging one's reputation. Those crimes can be very serious. Going through with the extortion threats is even more serious. If violence is used to extort someone, the punishment can be very severe. Other types of extortion are also taken very seriously.
While extortion is often compared with other crimes, it has its own characteristics. The threat of harm, whether physical or other, is not an immediate threat. Extortion is a common crime that individuals involved in organized crime are often accused of committing.

Using Duress as a Criminal Defense