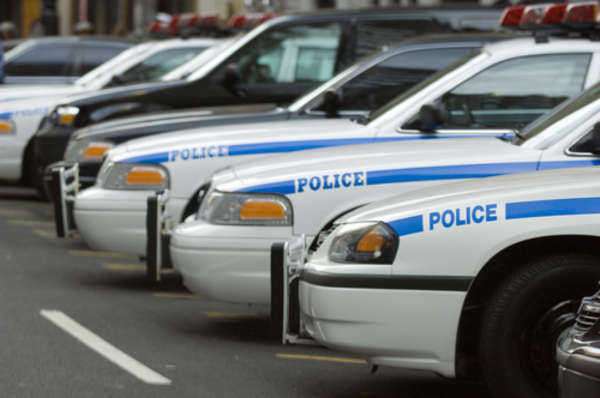 Abner Louima is the recipient of the largest police brutality settlement in the history of New York City. His case began in the early morning hours of August 9, 1997, when Abner Louima became involved in a fight between two women outside of a Brooklyn dance club. Two police officers were attempting to end the dispute.

Police accounts of what ensued said that Abner Louima had assaulted the police officers, while he claimed that he was assaulted and then arrested. Abner Louima was subsequently arrested for assault, obstructing justice, disorderly conduct and resisting arrest. He was then taken to the 70th Precinct police station in Brooklyn. He was beaten in the police car before arriving there.

Abner Louima was hospitalized for two months as a result of this assault. While he was in the hospital, his assault became a news story, leading to prompt prosecution and police action. Justin Volpe turned himself in to the internal affairs department of the NYPD. While the case against him was being prepared, the charges initially filed against Abner Louima were dropped.

The trial of Justin Volpe took place in 1999. Though he initially pled not guilty, he changed his plea and was sentenced to 30 years in jail without the possibility of parole. During the course of the trial, some of Abner Louima's testimony was questioned when he identified Schwarz as the second officer, a claim which Volpe disputed. Schwarz was convicted in a separate trial of his involvement in the assault of Abner Louima, a conviction which was subsequently overturned on appeal. However, in 2002 another trial found Schwarz guilty of perjury in his testimony regarding his role in the assault.

Two separate criminal cases were also filed. Three officers were successfully prosecuted for conspiracy in attempting to conceal evidence of the assault, but their 2000 conviction was successfully appealed two years later. One of the officers, Michael Bellomo, was also tried separately for his role in attempting to conceal the assault, but was not found guilty.

Separately from the criminal prosecution of the officers involved in the case, Abner Louima filed a civil lawsuit against the city of New York seeking a damages settlement of $150 million. In July of 2001, a settlement agreement was negotiated. The city of New York paid Abner Louima $7.215 million, while another $1.625 million was paid by the city's police union, making for a combined settlement payment of $8.75 million.

Putting an End to Domestic Violence among Asians & Pacific Islanders...