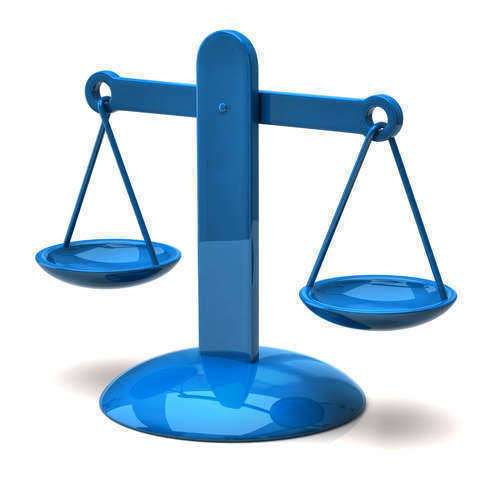 La Cosa Nostra in the United States
La Cosa Nostra, or the Mafia is the most organized criminal threat In America. The name is literally translated as “this thing of ours.” The organization relies on a national alliance of criminals that are either linked by familial ties or by conspiracy. Unlike organized crime in Italy, La Cosa Nostra is an Italian organization that is founded in the United States. This quality is shared with the Neapolitan Mafia, Calabrian Mafia, and the United Sacred Crown.
According to the FBI, La Cosa Nostra consists of several different groups or families that are most commonly arranged by location who are engaged in organized racketeering actions. La Cosa Nostra has a strong presence throughout the United States, particularly in New York, Philadelphia, along with southern New Jersey. However, they are also active in other areas of New England, Detroit, Chicago, as well as other locations internationally.
Organized crime families such as La Cosa Nostra evolved over thousands of years due to different periods of exploitation and invasions of Italy. Throughout these events, Sicilians soon became much more clan based and began to rely heavily on family and other strong ties for protection, safety, justice, and survival. They created groups that that initially acted as resistance fighters who would exact vigilante justice and profit at the expense of the oppressor.
These groups eventually developed into the Mafia. In the beginning of the 20th century, many of these head figures of organized crime groups illegally immigrated to the United States where they established the American Mafia, or La Cosa Nostra. This began with Charles Luciano, who was a Sicilian Mafioso. He came to the United States and is credited for structuring La Cosa Nostra, which was based off the structure of the Sicilian Mafia
Some of the most historically influential actions of La Cosa Nostra involved labor racketeering, which was manipulating, controlling, or dominating the labor movement in order to somehow affect the industries and businesses related, potential resulting in economic losses by the insurer, consumer, business, or workers, as well as the potential loss of worker’s rights. Some examples of La Cosa Nostra’s involvement in labor racketeering include:
• Members of La Cosa Nostra falsely listing their employment as labor or labor-related at the 1957 Apalachin conference in New York.
• Systematic racketeering in the International Brotherhood of Teamsters as well as the Hotel Employees & Restaurant Employees International Union.
• Exposure in 1986 by the President’s Council on Organized Crime dinficating that five major unions being dominated by La Cosa Nostra.
• Paul Castellano, the former Gambino family boss saying the job of La Cosa Nostra was to run the unions.

The Consequences of Breaking the Law