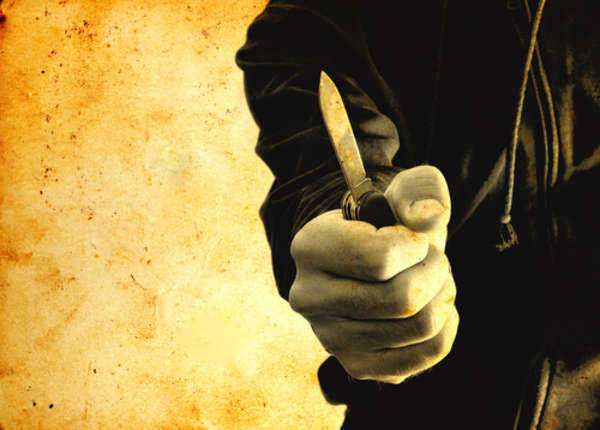 According to the United States Federal Government, a felony is a serious crime that carries a minimum jail sentence of one year. All felonies committed by an individual are a direct violation of the United States legal code. Punishments attached to felonies are strict. Not only does an individual serve a mandatory prison sentence, but some of their basic rights (right to vote, serve in the military, serve on a jury) are stripped.
As a result of the vastness attached to the United States legal system, there are a number of acts that are classified as felonies. Each act carries a different punishment and is categorized based on a specific action. In addition, the classification of felonies and their attached punishments can vary in regards to a State's interpretation.
In general, however, felonies are divided based on class. Within the classes of felonies exist specific actions. Each action encompasses a broad description of a felony. Within each action are specific actions which describe the individual’s circumstance and intent.
The specificity associated with the classification of felonies is necessary because each action denotes a varied sense of intent and, in turn, carries a specific punishment. The classes of felonies and the list of felonies that correspond to each class are as follows.
Felonies Against a Person
● Assault
● Battery
● Kidnapping
● Sexual Assault
● Murders
● Manslaughter
● Homicides
Crimes Against Property
● Arson
● Burglary
● Embezzlement
● Larceny
● Robbery
● Theft
● Larceny
● Extortion
Crimes Against Justice
● Compounding
● Misprision
● Obstruction of Justice
● Perjury
● Perverting the course of justice.