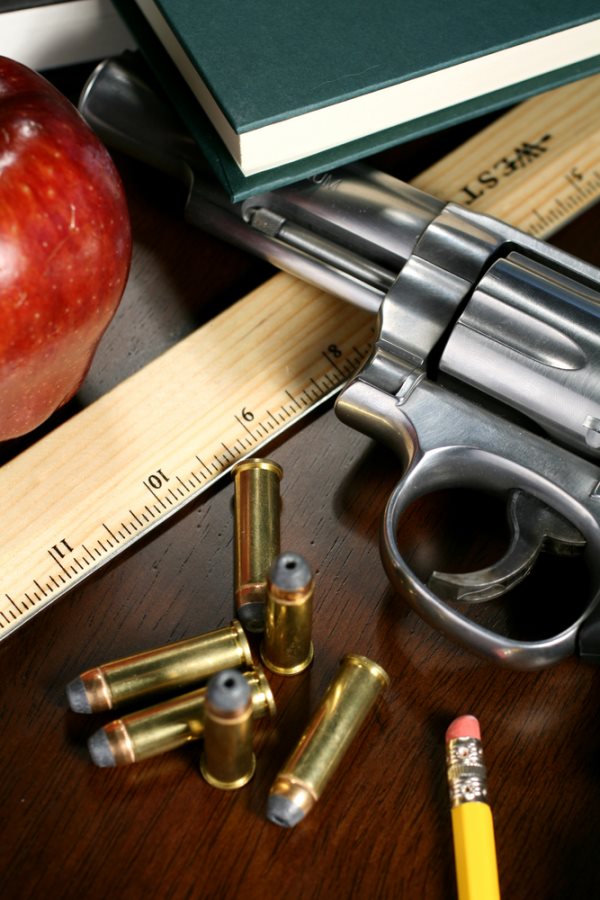 Months after the jury’s deliberation proved fruitless in determining guilt, a Southern California teen plead guilty for murdering his gay classmate three years ago in their junior high classroom.
In September, a judge declared a mistrial in the case of Brandon McInerney, now aged 17, after jurors claimed a deadlock following the nine-week trial on whether he should be found guilty for manslaughter or murder. Following the announcement of a stalemate, the Ventura County District Attorney’s Office announced that McInerney would be retried on first-degree murder charges—McInerney was tried as an adult in both cases.
McInerney eventually plead guilty to killing classmate Lawrence King as well as using a firearm in the crime. McInerney will serve 11 years for manslaughter and another 10 for using a firearm to gun-down his classmate. The plead ultimately reduced the teen’s sentence by at least 20 years—he would have served a maximum sentence of 50 years to life in prison had he not confessed.
McInerney was just 14 when he brought a handgun, belonging to one of his relatives, to E.O. Green Junior High School in Oxnard.
McInerney shot the 15-year-old King twice at point-blank range in the back of the head, while the two students—along with their 24 classmates–were writing papers in a computer lab for their English teacher.
King, who was habitually bullied, was proud of being openly homosexual. He often wore jewelry and makeup to school and added high-heeled boots to his school uniform. He requested to be called Leticia instead of Larry.
McInerney’s motivation stemmed from King’s eccentricity. McInerney was often a subject of harassment because King openly talked about liking McInerney.
The Ventura County district attorney’s office acknowledged criticism regarding its decision to try the then 15-year-old as an adult. The office, however, stood by its decision, citing the juvenile system’s inadequacies of trying a case this severe.
King’s father, Greg, described the plea as “bittersweet”, claiming he didn’t think the sentence matched the crime but understood the court’s decision.

A Guide to Criminal Records