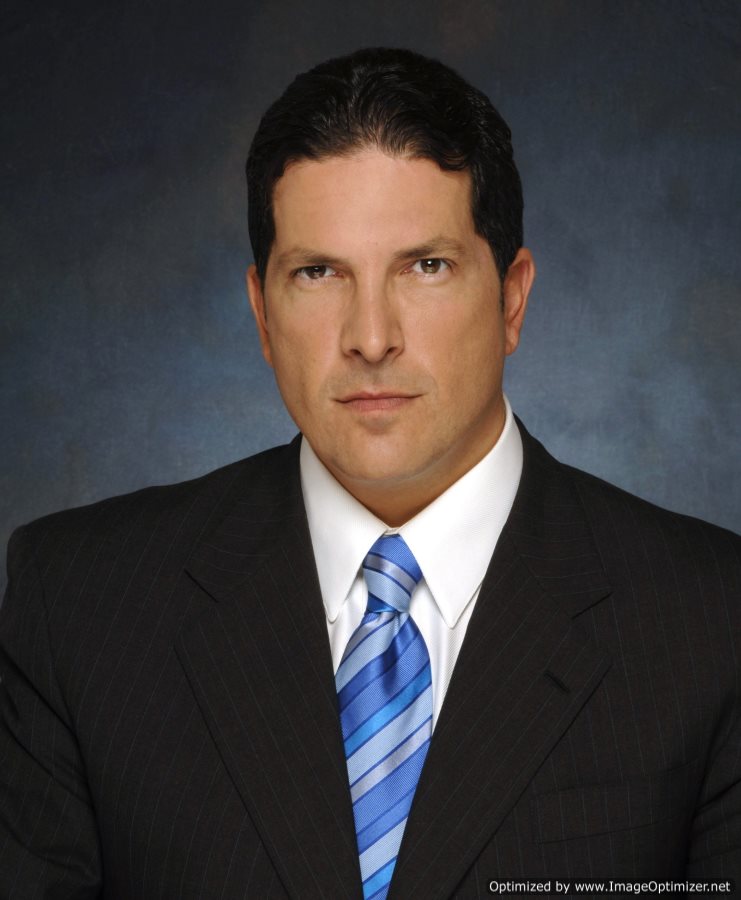 New York, NY—After defending clients from criminal allegations in many high profile cases, 45 year old Joseph Tacopina says that it takes a combination of factors to make a successful criminal defense attorney.  “My formula to success is passion and hard work.  You have to work incredibly hard, and for me it took many years to even work into becoming a defense attorney.  I often spent days and nights putting myself into networking situations.”

In order to become a defense attorney who would know how to try cases, and with no connections to any attorneys, Tacopina—now described as the “Rocky Balboa of criminal defense law”—first became a prosecutor with the Brooklyn District Attorney's office.  When he opened up his own criminal defense practice, he knew he'd have to attract clients somehow, even in one of the most competitive markets in the country.

“One way I decided to make a name for myself was to represent police officers who were charged for various crimes, for a very minimal fee, these were cases the public focused on,” Tacopina told laws.com in a recent interview.  “Knowing that these cases would be watched very carefully, I had enough confidence in myself to know that if I did my job well, some sense of recognition would evolve.”

Being a criminal defense attorney has meant defending some notorious defendants who've received extensive press coverage—most recently, the “rape cops” who were accused of raping a woman while on duty.  These high profile cases bring their own challenges to the practice of law, according to Tacopina.  Although this case brought its challenges, Tacopina won an acquittal for his clients on the most serious charges of rape and burglary.

“When someone takes on a high profiled case, you are fighting two battles.  One inside the courtroom, and the other outside,” he says.  “You have to make sure you balance the playing field as much as possible, because people are quick to jump to conclusions.”

Tacopina says that he has no interest in practicing other types of law.  “When I was first starting out as a lawyer, people kept telling me to work for a big corporate firm because according to them, that is where an  attorney like myself would be successful in.  But that wasn't what I was interested in—I would rather be working at a bar or coffee shop in Rome instead of working for a big corporate law firm.”

Still, the 21st century has brought new challenges for defense lawyers across the United States.  “The internet has been used as a tool for those involved in the trial to do their own research, which is prohibited and wrong because you don't know if you are getting the correct information,” says Tacopina.

While in some high profile cases, juries are sequestered, sequestration is relatively uncommon, and jurors who go home can do things they shouldn't, according to Tacopina.  “As a defense attorney, all I can do is hope that the jurors follow the regulations, but unfortunately there is a lot of information out there, and it is a challenge to monitor them.”

Joseph Tacopina has been recognized for his hard work by the most prestigious publications of the country. The New York Times wrote  "Mr. Tacopina is to defense bar what Donald Trump is to real estate." The Wall Street Journal ranked him among a group of top criminal defense lawyers.  But despite having achieved numerous honors and recognitions he says he doesn't need to be in the spotlight to be worth giving it his all.  “When I work on a case, it automatically becomes my most important case, because I have that person's life in my hands.  If you don't take a case seriously, then you aren't going to be successful and you really shouldn't be doing this.  This is not to be taken lightly.  If an attorney only starts focusing on cases that are high profile, then they are really failing in their obligations.”

Today, Joseph Tacopina is senior partner at The Law Offices of Tacopina Seigel & Turano, P.C. based out of midtown Manhattan that focuses on criminal defense, civil, and securities litigation.  His civil practice has succeeded in numerous personal injury, commercial and employment litigation cases.  To learn more about Joseph Tacopina and his practice please visit www.tacopinalaw.com.

The Prosecution of Armed Robbery