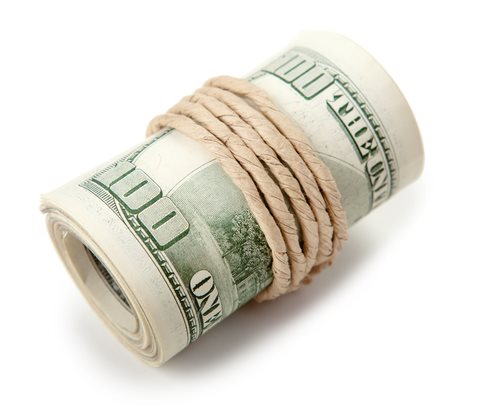 On October 18, 2012, the US Attorney’s Office for the Western District of Texas announced that federal authorities arrested Maverick County Commissioner Rodolfo Heredia and two other defendants for money laundering and a bulk cash smuggling scheme.


The scheme occurred when a vehicle was sold to a known member of the Los Zetas Drug Trafficking Organization in Eagle Pass, Texas.


The indictment describes the incident that occurred on January 4, 2011.  Heredia and Aguilar traveled to a ranch in Mexico that is owned by a member of the Los Zetas Drug Trafficking Organization.  Heredia sold his Ford F-250 King Ranch truck for $13,000.  Aguilar was then given $7,000 and Gelacio was given $6,000.  The two men concealed the money as they crossed the Eagle Pass Port of Entry, and the two men returned the funds to Heredia while keeping a percentage for smuggling the cash.


Each of the men faces a maximum penalty of 20 years in prison for each money laundering charge.  Each face a maximum penalty of five years in prison for each bulk cash smuggling charge.  Each of the men is being held in detention until their hearing on October 23, 2012 at 1:30 p.m. in front of U.S. Magistrate Judge Collis White.


The Federal Bureau of Investigation, the Drug Enforcement Administration, and the Texas Department of Public Safety investigated the case.  The case is being prosecuted by Assistant United States Attorney Michael Galdo.


All of the defendants are presumed as innocent until proven guilty.