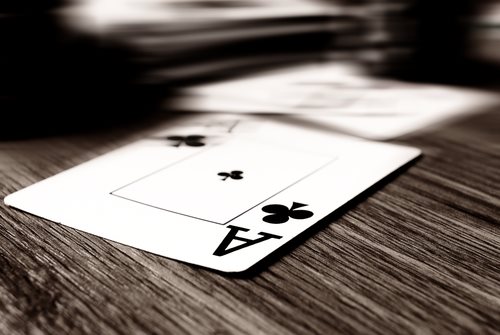 On October 1, 2012, the Department of Justice announced that Louis Barretta of Philadelphia was sentenced to 33 months in prison for involvements in the La Cosa Nostra family.  Barretta was sentenced for participation in loan sharking and illegal gambling.

In addition to his prison term, Barretta is also ordered to serve three years of supervised release and pay a fine of $7,500.  The penalties came after a plea where he admitted that he issued loans through usury and collected the loans by means of extortion.  He also admitted to a bookmaking business for sports.

The Department of Justice states that the trial for Ligambi, Massimino, Borgesi, Staino, Canalichio, Battaglini, Licata, and Fazzini is scheduled for October 9, 2012.  The trial for Verrecchia, Esposito, and Ranieri has not yet been scheduled.

The investigation was led by the FB, the IRS’s Service-Criminal Investigation, the Pennsylvania State Police, the New Jersey State police, the Philadelphia Police Department, the U.S. Department of Labor’s Office of Inspector General Office of Labor Racketeering and Fraud Investigations, and the U.S. DOL’s Employee Benefits Security Administration.  Trial attorney John S. Han and Assistant U.S. Attorneys Frank A. Labor, III and Suzanne B. Ercole are prosecuting the case.

A Look into Non-Criminal Homicide