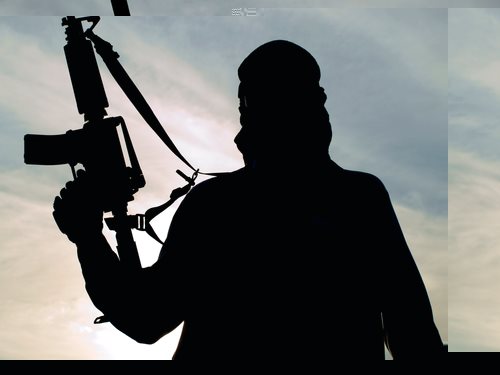 U.S. Attorney Preet Bharara stated, “As is charged, these are men who were at the nerve centers of al Qaeda’s acts of terror, and they cause blood to be shed, lives to be lost, and families to be shattered.  Now, Abu Hamza, Adel Abdel Bary, and Khaled al Fawwez will finally face justice.”

Abu Hamza is charged for a hostage situation that occurred in Yemen in 1998 and led to four deaths.  He is also charged with trying to forms a terrorist training camp in Bly, Oregon in 1999 and supporting violent terrorists throughout Afghanistan in 2000 and 2001.

Adel Abdel Bary and Khaled al Fawwez are charged for conspiring with multiple members of al Qaeda in order to kill United States nationals and attack U.S. international interests.  Bary is also suspected of “murder, conspiracy to use weapons of mass destruction, and other offenses in connection with the 1998 bombings of the U.S. Embassies in Kenya and Tanzania.”  The bombings killed 224 people and injured thousands.

FBI Acting Assistant Director in Charge Mary Galligan stated, “The extraditions of Abu Hamza, Bary, and Fawwaz are a major milestone in our effort to see these alleged high-level terrorists face American justice.  The indictments allege the direct participation of these defendants in planning and carrying out some of the most odious acts of al Qaeda terrorism.”

An Overview to Battery Tort