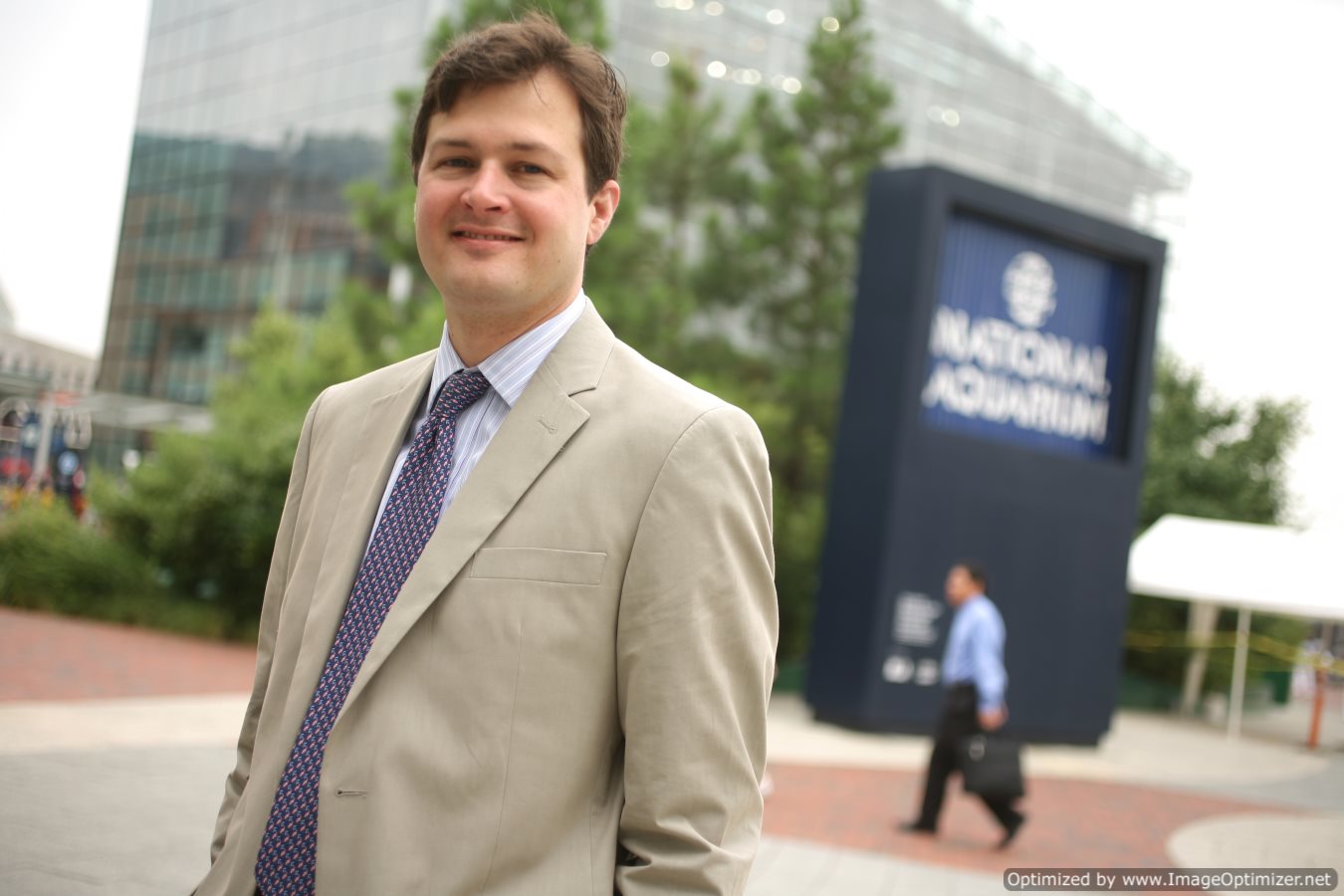 Baltimore—Inspiration came early for Charles Curlett, whose legal career has gone on a path from prosecuting war criminals to opening Levin & Curlett, a Maryland and Washington  D.C. litigation boutique.

“When I was in the 8th grade, I took a week long mini-course in school called 'Mock Murder Trial,'” Curlett recalled in a recent interview with laws.com.  “I was appointed the lead defense counsel.  I think that early taste for courtroom drama stuck with me.  I read every book I could find on criminal trials—from Inherit the Wind to To Kill a Mockingbird.”

For aspiring lawyers, Curlett has career advice.  “Choose your first job wisely.  It is perhaps easier said than done in this difficult job market, but it is important to pursue your passion.  Try to find a job that will allow you to do what you want to do, even if it pays less.”

Curlett's first job in the legal field involved working in the Hague, prosecuting a Bosnian Serb general, Radislav Krstic, for genocide in the former Yugoslavia.  “I worked alongside a former federal prosecutor, Peter McCloskey, who was my first true legal mentor,” he says.  He taught me a great deal about how to investigate and prepare a case.  I learned the importance of thorough preparation, a touchstone of successful lawyering.”

In his litigation firm, Curlett is able to provide service to some clients who don't have the means to pay for a lawyer.  “Supreme Court Justice Elena Kagan recently commented that indigent defendants don't have the right to a 'Cadillac' lawyer—meaning the best lawyer that money can buy,” he explained.

“But, she noted, people accused of crimes do deserve at least a 'Ford Taurus' defense.  Because we believe in the constitutional right to an attorney, we devote a portion of our practice to defending people who would not otherwise be able to afford to hire us.  We give them better than a Taurus.”

At Levin & Curlett, better than a Taurus means representation by a firm with highly experienced attorneys, who specialize in defending businesses and individuals.  The firm's attorneys also work to represent whistleblowers in False Claims Act and Qui Tam litigation.

When it comes to working at his own firm, Curlett says he made the right decision.  “I think every lawyer harbors at least a latent desire to hang out the proverbial shingle at some point in his or her career,” he says.  “I have been practicing law for almost 15 years, and finally did so about a year and a half ago.  I am pleased to report that I could not be happier.”

Being your own boss means that you have to pick your team wisely, according to Curlett.  “My law partner—and finding the right one is critically important—is an experienced former federal prosecutor and military judge.  We work hard, enjoy an excellent reputation in our community, and have the freedom to define our practice by taking cases we enjoy and believe in.”

To learn more about Charles Curlett and his practice click here.

The Life Imprisonment of Juveniles