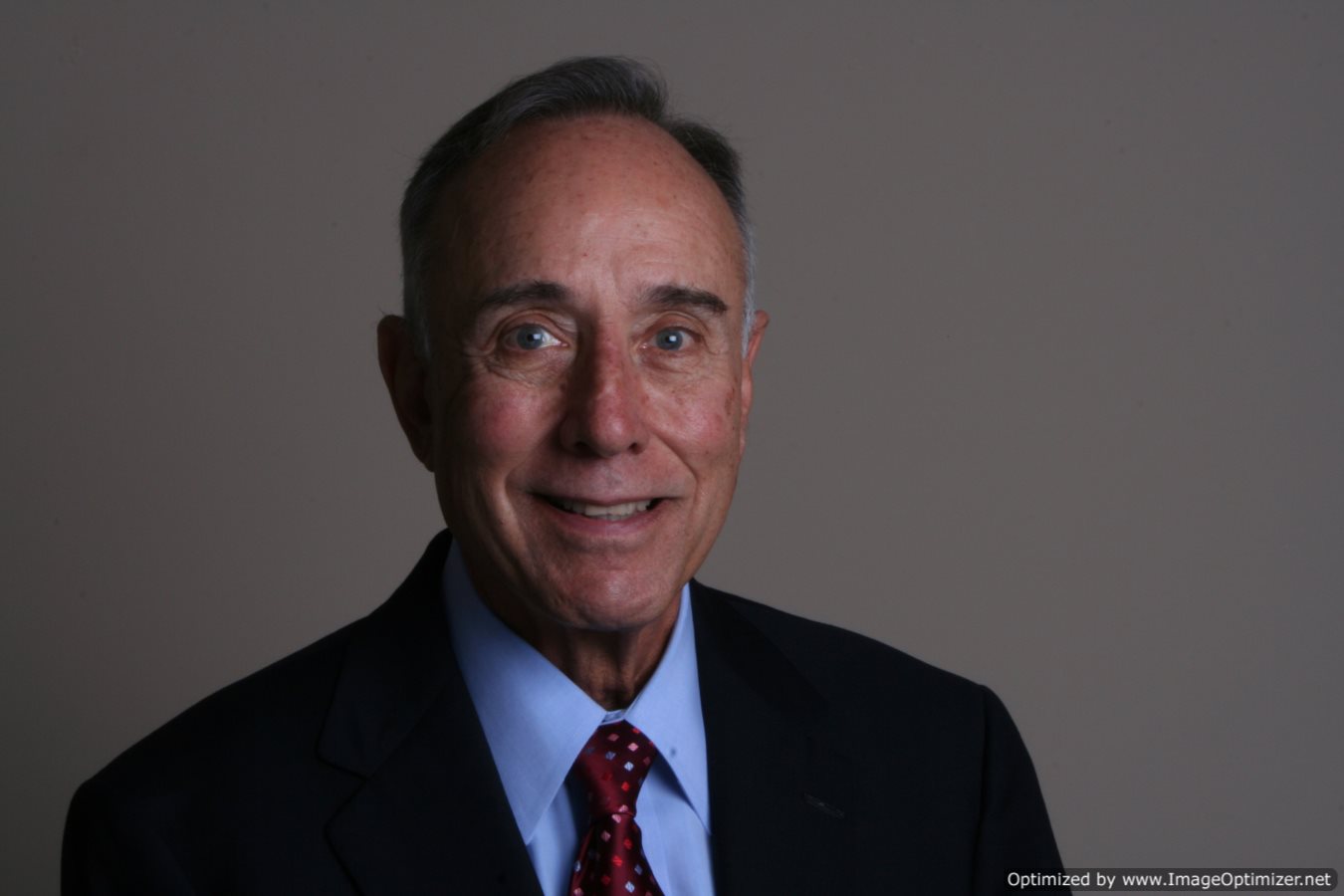 Jacksonville, FL—After time working as one of Florida's top prosecutors and one of its best defense attorneys, Harry Shorstein knows juries.

“I have always felt that, starting from your first contact with the jury, you try to develop a relationship with the jury members, who are the ultimate decision makers,” Shorstein told laws.com in a recent interview.  “The jury picks up on many things, such as the way you address the court and the witnesses, as well as opposing counsel.”

Knowing juries has meant being able to tell how cases are going before the verdict is returned. He says: “I have always felt I could tell whether I am losing or winning the case by looking at the jury as I address them.  I could always tell what the verdict is before it is given just by the way I communicate with the jury.”

A fellow of the American College of Trial Lawyers, Shorstein has been named the best attorney in the Jacksonville area for white collar criminal defense.  His private practice work for Shorstein & Lasnetski comes after five terms working as the State Attorney for Florida's Fourth Judicial Circuit, which covers Duval, Clay and Nassau counties.  In his current role, he has represented defendants facing criminal charges ranging from DUI to murder to all varieties of white collar crimes in State and federal courts.

During his work as a prosecutor, Shorstein implemented a juvenile rehabilitation program that was considered one of the best in the world.  Profiled on 60 Minutes and NBC's Nightly News with Tom Brokaw, the system Shorstein implemented in Florida was responsible for lowering juvenile arrests for violent felonies, weapons offenses, and car thefts by more than 50 percent.

Part of that program, Shorstein says, was just keeping kids in school.  “Studies show that serious juvenile offenders begin as habitual truants,” he explains, “so a key component of this program is keeping children in school—even if it means jailing their parents for not sending them.”

Shorstein thinks it is important to address juvenile crime, because this gives attorneys “the best opportunity to rehabilitate our youth.”

Today, defense lawyers face many challenges in and out of the courtroom.  Shorstein believes that some of the biggest challenges for public defenders and the people they represent is a lack of funding.  “Indigent people deserve the same defense as those who are wealthy enough to hire a defense lawyer,” he says.

Mandatory minimum sentences have also had an unfair impact on sentencing and criminal defendants, according to Shorstein.  “All homicides, robberies, and other crimes are not the same, therefore, the sentence shouldn't be the same,” he says.  “It doesn't make any sense having legislators in Florida or Washington mandating certain sentences.”

Shorstein also believes that the media have a part to play in making criminal trials fairer: “What we need is for the media to have a better understanding of the law, and to report on cases thoroughly and correctly.  These issues are complex, and therefore a lot of investigation and analysis of cases is required before people start talking and writing about them.”

With close to five decades practicing law Shorstein has developed extensive skills and experience in the representation of professionals in civil litigation and defendants on criminal matters in state and federal court.

To learn more about Harry Shorstein and his practice click here.