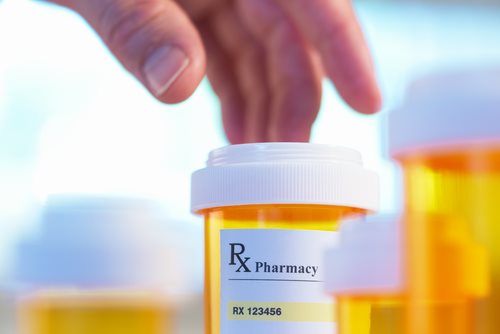 On October 4, 2012, the Food and Drug Administration announced that it took action against over 4,100 internet pharmacies that are illegally selling dangerous or unapproved drugs this week.  The FDA partnered with numerous law enforcement and international regulatory agencies.
The FDA reports that this year’s effort to control online sales and distribution is called Operation Pangea V.  The initiative occurred between September 25 and October 2, and over 18,000 illegal pharmaceutical websites were shutdown and more than $10.5 million was seized worldwide.
The FDA identified a large number of illegal medicines sold by the pharmaceutical websites:
• Domperidone: the medicine was removed from the United States in 1998 because it can cause an irregular heartbeat, sudden stop of the heart, and even sudden death.  The medicine is used for increasing milk production in nursing mothers.
• Isotretinoin (Accutane): the medicine is strictly controlled and used to treat serious nodular acne.  The medicine has serious side effects like birth defects, so the medicine has restrictions in the U.S.
• Tamiflu: this drug is used to treat the flu and is often sold in its generic form online.  There is no FDA-approved generic version of the drug, and the FDA reports that many generic version contain the wrong active ingredients.
• Viagra: the drug is used to treat erectile dysfunction and is strictly regulated because it dangerous when used by people with certain heart conditions.
The FDA reports that it also sent warning letter to over 4,100 websites.  According to FDA Commissioner Margaret A. Hamburg, M.D., “Consumers in the United States and around the world face a real threat from Internet pharmacies that illegally sell potentially substandard, counterfeit, adulterated, or otherwise unsafe medicines.  The week’s efforts show that strong international enforcement efforts are required to combat this global public health concern.”
Source: U.S. Food and Drug Administration

Differences Between Robbery and Burglary