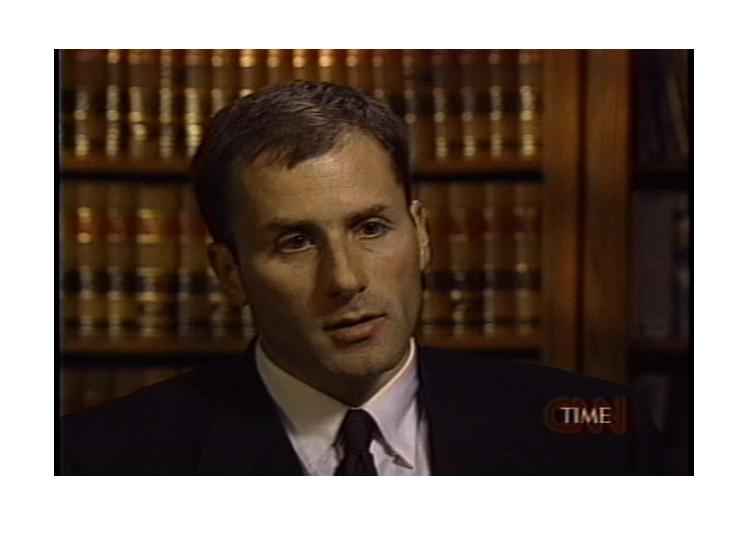 Boston, MA—After struggling through his first year of law school, criminal defense attorney David Yannetti remembers questioning whether he wanted to be a lawyer at all.  In his second year, however, everything changed—leading to a career in which he'd end up being named one of America's best lawyers by U.S. News and World Report.

“I entered and won my school's mock trial competition,” he explained in a recent interview with laws.com.  “I became enamored with the action of the courtroom.  I was then accepted for a summer intern position at the district attorney's office and tried cases there as a student.  I knew then that criminal law was my future.”

During his first ten years in the courtroom, Yannetti practiced as a prosecutor—a role he says has prepared him for the many years he's spent as a criminal defense attorney since.  During one prominent early case in his prosecuting days, he recalls, “I received approval to hire forensic experts, to purchase elaborate chalks for courtroom demonstrations, and to travel from Boston to California to interview potential witnesses.  I was limited only by my own creativity and imagination.”

This, he says, should impart a lesson to criminal defense attorneys: “The state has a lot of resources to put into these prosecutions, so we have to work doubly hard to defend cases.”

Yannetti has defended a number of high-profile cases, including some broadcast live on Court TV and New England Cable News.  He has also appeared as a legal analyst on major news networks including CNN and Fox News, and says that his proudest moment as an attorney was overturning a conviction of a mentally handicapped man who had been wrongfully convicted and imprisoned for 16 years.  “The case was sent back for a retrial.  I then achieved a 'not guilty' verdict, and my client went home to his mother,” Yannetti recalls.  “There aren't too many professions in which you can make that much of a difference in someone else's life.”

The last 13 years have changed the criminal defense world significantly, according to Yannetti.  “The internet, smartphones, and instant access to information have hindered our quest to enforce the presumption of innocence in the courtroom,” he explains.  “Jurors are not supposed to do any independent research on the cases they are deciding, but I am firmly convinced that the temptation is too great.”

Yannetti told laws.com that attorneys who are getting started out in the criminal defense profession should not be afraid to take risks.  “Do not shy away from trials or evidentiary motion hearings,” he cautions.  “We all make mistakes when we're cutting our teeth as trial lawyers.  The upside to our mistakes is that they usually turn out to be our most effective learning tool.  The biggest rookie mistake to avoid is being trial-shy—you cannot be afraid to fail!”

While many attorneys encourage clients to take a plea bargain or go to trial, Yannetti says that it's important for lawyers to disclose and listen, rather than pushing their clients into one choice or the other.  “The decision about whether to take a case to trial or to take a plea deal is the client's—and the client's alone,” he says.  “A defense lawyer's job is to properly advise his client of the possible risks and rewards of a trial, and to present the plea options to the client.”

The Use of Life Imprisonment

What You Must Know About Homicide Law