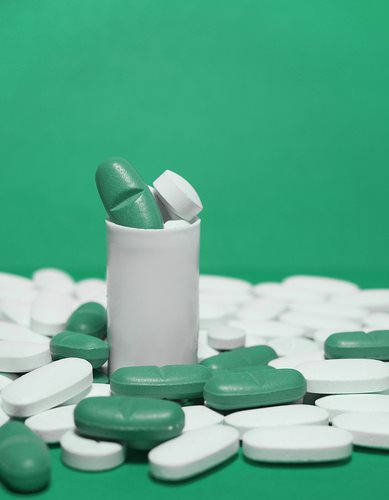 Controlled substances is a term that rose out the necessity of the United States Government to implement some control and regulations for all drugs and chemicals that are to be consumed by a person.  A controlled substance can simply be defined as any drug, substance, or chemical that has its use, distribution, manufacture, and possession regulated and/or restricted by Federal and State statutes.
The Controlled Substances Act introduced in 1970 under President Richard Nixon’s term was to serve as the national and Federal implementation of legislation regarding drugs or substances.  The controlled substances were therefore arranged into categories called schedules, listing types of drugs, their restrictions, and levels of possible addiction or abuse.  These schedules are updated yearly, with new drugs or substances being added or removed.
There are five general categories of drugs or substances as classified under the controlled substances law: Cannabis, Depressants, Hallucinogens, Narcotics, and Stimulants. These drugs are then rearranged into their prospective schedules, which are organized according to any specific medical use, level for potential abuse and addiction, and general effects.  The broad description of each of the schedules as found in controlled substance laws is as follows:
Schedule I: Substances with no current or accepted medical use in the United States and high potential for abuse.  Examples: heroin, LSD, marijuana, MDMA.