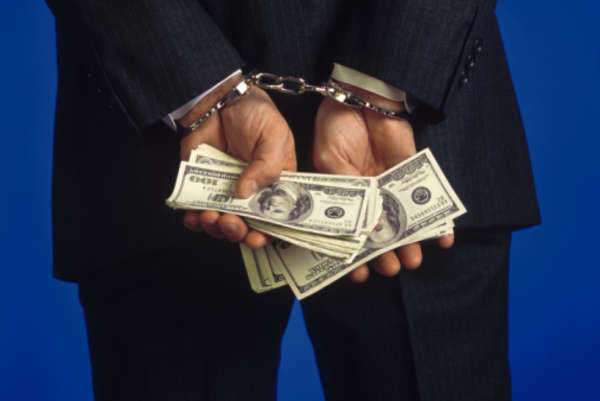 No better example stands out of recent political corruption than that of Governor Rod Blagojevich of Illinois and his attempt to sell Barack Obama’s vacated senatorial seat. This was a blatant attempt on Blagojevich’s part to seek a bribe in return for the senatorial seat.
There was no legitimate defense Rod Blagojevich could have made for what he attempted to do, as it represented the highest possible violation of power, the most heinous possible form of political corruption. To think that a seat on one of the most powerful bodies of the American governmental system could have been sold is to imagine the utter subversion of American democracy.
Rod Blagojevich was not exactly innocent, even prior to his major wrongdoing in this incident. Throughout his political career, he had been involved in a dozen separate Federal investigations, the indictment and trial of Tony Rezko, and an incident in which he supposedly withheld State funds from the Children’s Memorial Hospital in Chicago. In 2008, prior to his involvement in the incident with the senatorial seat, Blagojevich was under investigation relating to his role in the sale of the Chicago Cubs and Wrigley Field. While he may not have been directly, blatantly convicted, his entire tenure in the political profession was very much tainted with political corruption.
Then, in 2008, President Barack Obama was elected to the Presidency and vacated his senatorial seat. Blagojevitch decided to take advantage of his role in the proceedings. As Illinois Governor, he was given the final decision as to who would fill in then President-Elect Obama’s empty Senate seat. He was recorded saying on the phone, “It’s a f***ing valuable thing, you just don’t give it away for nothing.” He also threatened to take the Senate seat for himself if he did not receive the price he sought.
That price included such elements as (1) a good, consistent salary for himself, (2) a position for his wife on corporate boards where she would earn substantial amounts of money, (3) an official position for himself as an ambassador or otherwise to Serbia, (4) campaign funds for his own campaigns.
Fortunately, as was mentioned, the call was recorded because of Rod Blagojevich’s prior involvement in instances of political corruption. He was already under investigation at the time of this incident and FBI investigators did not have much difficulty procuring the evidence necessary to prove Blagojevich’s wrongdoing.
Rod Blagojevich was arrested at 6:15 a.m. on December 9, 2008. He made bail and began a campaign to attempt to prove his innocence, going so far as to appear on television shows proclaiming his innocence and his confidence that he would be acquitted. Unfortunately for him, Blagojevich lost his case. He was deemed “unfit to serve” when he did not resign and was impeached from his position as Illinois governor. Since then, he has been indicted by a Federal grand jury for his actions. He still proclaims his innocence.
While Rod Blagojevich’s name is now practically synonymous with political corruption, the good news is that he has not gotten away with his crimes. He has become an example of wrongdoing, rightfully prosecuted and punished. His attempts to solicit bribery were clearly illegal and improper, and it is to the credit of the American justice system that he was not allowed to get away with these actions.