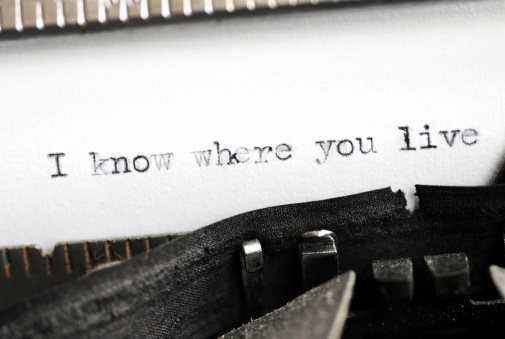 General Legal Context for Blackmail
Blackmail is generally considered a crime, and is typically constituted by the action of making a promise or threat as to the disclosure of information bearing on the subject of that information in a way found undesirable by that individual or group. The item of information named in an act of blackmail and used to allow this criminal form of coercion and extortion to take place might be criminal in of itself, or might merely be reasonably or personally adjudged embarrassing and, typically detrimental to the respect in which the victim is held by others.
A case of blackmail in which the victim is not similarly guilty of having committed a crime might commonly be noted as involving the victim having committed an act of adultery. Some legal jurisdictions consider blackmail more widely to comprise any act of coercion, in which a person making a demand attempts to realize it by making a “menacing” threat to the victim of blackmail.
Specific U.S. Legal Context for Blackmail
People interested in an avenue through which blackmail might conceivably be prosecuted under U.S. law could refer to the source of the United States Code (U.S.C.), in particular Title 18, Section 873 of that compilation of U.S. laws, which holds that “Whoever, under a threat of informing, or as a consideration for not informing, against any violation of any law of the United States, demands or receives any money or other valuable thing, shall be fined under this title or imprisoned not more than one year, or both.”