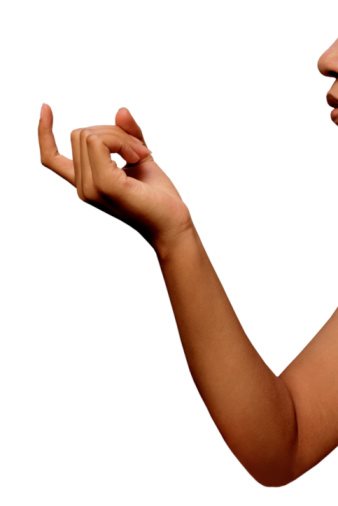 What is Solicitation?
Solicitation is the act of persuading or soliciting another individual or entity to perform or participate in an activity that is typically criminal, illegal, and unlawful in nature. The classification of Soliciting behavior can be a difficult task due to the fact that prosecutors in litigation of a case involving Solicitation must prove the criminal intent displayed by the individual charged. As a result, there oftentimes exists an ambiguity to selling or peddling and Soliciting. However, intent is far more noticeable within events such as scams, schemes, and manipulations involving the unlawful persuasion of participation.
Solicitation Offense Profile
Legal Jurisdiction: Criminal Law, Finance Law, Consumer Law, Business Law, Commercial Law
Type of Crime: Misdemeanor or Felony – varies upon the nature of the crime involving Solicitation
Criminal Code: Varies upon the location of the crime, including the applicable country, nation, state, or province
Range of Punishment(s): Fines, probation, associated penalties, or incarceration – varies upon case details
Duration of Punishment(s): Varies upon case details
Applicable Punishment(s): Varies upon individual intent, criminal record, criminal history, and the victim(s) involved. Solicitation is a very broad activity, which varies in severity. Solicitation charges can range from financial scams to prostitution.
Solicitation Allegations: Terminology and Associated Offenses
The following are commonly associated with charges of Solicitation:
Intent: Intent is legally defined as the intended result for which one hopes as a result of any individual actions or activity. In the scope of a criminal case, criminal intent must be proven beyond a reasonable doubt.
Exchange of Goods or Services: This concept depicts a promised delivery of a reward that is contingent upon the soliciting that has taken place. Even if no goods or services have been exchanged, an individual can be charged with merely soliciting prospective criminal activity.
Prostitution: The exchange of sexual activity for profit or gain.
Financial Fraud: One of the most common forms of solicitation. This type of fraud is defined as the act of purposefully defrauding individuals by misrepresenting the return(s), conditions, and statuses of investment opportunities.
The Arrest Process for Solicitation Charges
In the event that the prospect exists in which an individual is at risk for or has been arrested as a result of a Solicitation charge, it is of the utmost importance that they are aware and mindful of the basic legality associated with the criminal justice system. Individuals who have been served documentation in the form of an arrest warrant displaying a Solicitation allegation, or have been arrested by law enforcement, are encouraged to cooperate with the arresting officers regardless of personal belief with regard to the charges.
Individuals under arrest will be given the opportunity to consult with legal specialists subsequent to the arrest process. Resisting or fleeing from a Solicitation arrest can result in harm, injury, and additional penalties.
The Preparation of a Solicitation Defense
In the event that an individual has been arrested on a Solicitation charge, they are encouraged to observe the behavioral protocol of the arrest process. Individuals are encouraged to consult with attorneys specializing in criminal law and, if possible, those who focus on fraud or commercial law. In the construction of a defense, the individual may be asked to provide the following:
The nature of the  circumstances surrounding the Solicitation in question
The total amount of victims, frequency of solicitation, and theft involved in the charge(s)
Any previous arrests and/or convictions
Evidence and witness testimony
A detailed account of the details surrounding the event in question
The inclusion of the name(s) of individuals involved
The arrangement for bail or bond for a Solicitation charge.

The Varying State Specifications of Burglary