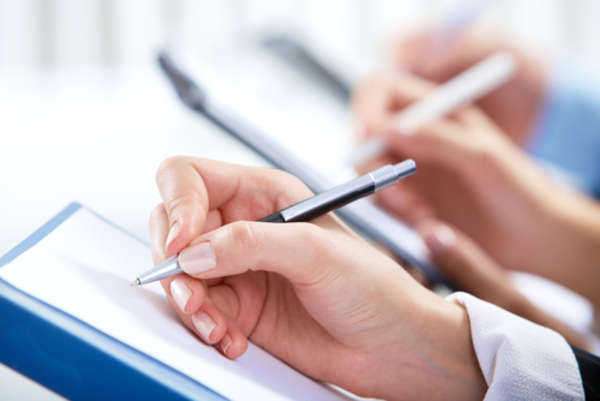 Literary forgeries and hoaxes are as old as the written word. They have been done throughout the ages for various reasons. Some of the most amusing literary forgeries throughout history were done for the sake of mischief in the academic community. The act of forgery of a literary piece of work is criminally punished when the false representation involves the gain of large sums of money. Generally, this form of academic dishonesty does not financially harm anyone but may ruin one’s intellectual and academic merits.
The world of academia is an incredibly competitive field in which ambitious scholars and professors compete against each other to be published. Many scholars wish to gain the upper hand by discovering a rare piece of a famous writer’s work.
Literary forgeries involve some of the most skilled forgers because language is one of the most difficult things to imitate. Linguistic expression is incredibly intricate. Copying the linguistic expressions of the literary masters is one of the most egregious uses of someone’s literary talents.
Some of the most infamous examples of literary forgeries were done not for academic advancement, but for political ambition. An example of a literary forgery that was done for political ambition was the forged document the Donation of Constantine. The Donation of Constantine was a forged Roman imperial decree the papacy used in the Middle Ages to legitimize the political authority of the church over the kings of Europe. Pope Sylvester I had the Donation of Constantine forged to ensure that the papacy would have power over the kings of Western Europe.
In the 8th Century, the time the document was forged, Charlemagne had conquered most of Western Europe and the Papacy needed his protection because Rome had been invaded by the Lombards. The document discussed the Roman emperor Constantine’s historical decision to move the capital to the City of Constantinople in modern Turkey.
The forged document stated that Constantine delegated imperial authority over the Western Roman Empire to the bishop of Rome, later known as Pope. The document was written as a means of checking the growing power of Western European kings who were not familiar with the history of the Roman Empire.
The kings of Western Europe accepted and respected the Pope’s political role in Western Europe. The forged document had been used by generations of Popes who function as the “conscience” of Europe’s kings. Centuries later, scholars discovered that the document was written in 8th Century Latin and not the type of Latin that Constantine would have used himself. Thus, this fact proved that the document was a literary forgery.
Some literary forgeries are not so duplicitous in their aims. Sometimes, literary forgery is a product of literary fads and trends. In the 18th Century, as the literacy rates in England had risen, the English public became increasingly enamored with the literary works of William Shakespeare.
Samuel Ireland was a London bookseller that devoted his life to the study of Shakespeare. His son worked at a law office part time and they subsequently claimed to have discovered old documents of the famous 16th Century playwright. Among the documents was a play that had never been staged.
The forged play was allegedly one of his history plays, Vortigern. His son told everyone that he found the documents in the estate papers of a client. The public’s excitement for the new play was strong enough for a theatre owner to stage the hoax. The actors were very suspicious of the play being a literary forgery because any self-respecting actor at the time would know the Shakespearean style very well.
By the time the play had finished, the entire crowd had known that the play was a hoax and had a good laugh. The play was never staged again. Apparently, Samuel Ireland’s son was not skilled enough to properly imitate the bard. This is an example of a literary forgery whose surrounding lies got out of hand.
Plagiarism is the most serious form of literary forgery. It is considered a crime when a person has the intention of representing somebody’s work for oneself and makes money off the fraud. Plagiarism is a widespread problem among academic circles, schools, journalists, editors, and publishers.
It is punishable by law when it could be proven that a person intentionally deprived the victim (the person from whom the written information was illegally extracted) of money that was rightfully theirs.
This is highly subjective as a criminal matter and is more often a civil matter. It is an extremely dishonest thing to do and does not give the proper credit to the researchers who contributed to writing of a paper. Giving the proper citations is the proper means of avoiding criminal or civil liability.

Arson Reward Increased to $50,000 for Information on Islamic Center of...