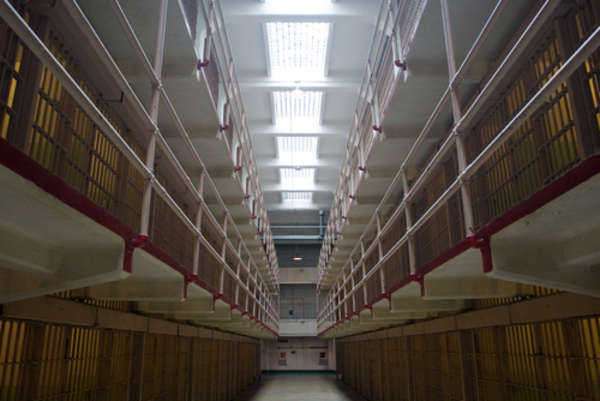 How was the Aryan Brotherhood formed?

According the FBI and NPR, the Aryan Brotherhood was formed in the San Quentin maximum-security prison in California in 1964.  Some rumors indicate the brotherhood start as early as the 1950s, but a group of Irish bikers officially formed the brotherhood to retaliate against members of the Black Guerrilla Family.

History of the Aryan Brotherhood

Throughout its history, the brotherhood has been made up of incarcerated white supremacists who retaliated against Mexican and black prisoners.  Recently, the group has focused less on white supremacy and more on maintaining dominancy within the prison systems.

The group experienced the most growth during the 1980s and operated at federal prisons in California and state prisons as well.  During the 1980s, two of the brotherhood’s most notorious members, Barry Mills and Tyler Bingham, begin to control the gangs in the prisons.

The FBI warned prisons about the Aryan Brother in 1982 because the FBI suspected they were recruiting gang members from more prisons in other states.  Subsequently, four prison guards were stabbed by brotherhood members at the U.S. Penitentiary in Marion, Illinois on October 22, 1983.  Two of the guards died, and it was the first time in U.S. history that two guards were killed in a federal prison on the same day.

Starting in the 1990s, authorities began to relocate members of the brotherhood to maximum security prisons around the country where the prisoners were made to stay in a single cell for most of the day.  Even with increased security measures, the brotherhood continued to murder prisoners and traffic drugs in the prison.

The gang went on to commit a large amount of murders and crimes during the 1990s.  For example, a strangulation occurred at the Lompoc federal prison in California in 1992, and Barry Mills and T.D. Bingham ordered a “race war” at a prison in Lewisburg, Pennsylvania in 1997 that resulted in two black inmates dying.  In 1995, brotherhood member Robert Scully was released from prison and shot a police officer only six days later.

In 1999, Barry Mills wrote letters to the majority of brotherhood members on parole, and he encouraged the members to try and extend the brotherhood outside of the prison system.

Charges Against the Aryan Brotherhood Leaders

Charges were finally brought against leaders of the Aryan Brotherhood on August 28, 2002 by Assistant U.S. Attorney Gregory Jessner.  The members were charged with murders by stabling, poisoning, strangulation and other crimes like extortion, narcotics trafficking, and more.