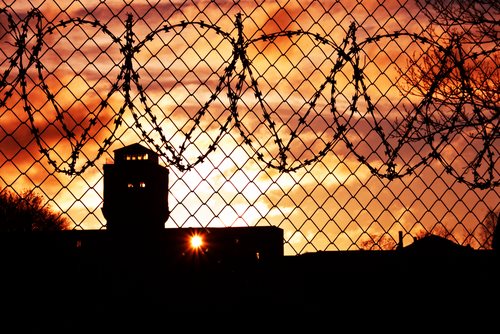 
Both of the men robbed different pharmacies in Philadelphia at gunpoint between February and May of 2010.  Duran and the co-defendant, Raheem Brown, robbed the A&G Auto Body shop located on 2015 N. 19th Street as well.


During the robbery at the A&G Auto Body, a customer was shot in the leg after he took too long to give money to Duran.  Two of pharmacy robberies involved extreme violence as well.  During one of the robberies, Duran and Bowie fired shots at the people trying to escape the store.  During another robbery, Duran and Bowie forced a pregnant woman to the ground and caused her to be hospitalized for several days.


Duran, Bowie, and Staten were also convicted for an abduction that occurred in 2010.  The defendants abducted and tortured a man they believed was a drug dealer.  After they failed to get anything of value, they went on to commit three home invasions, get involved in a gun fight, and escaped during a high speed chase.  Duran and Staten robbed Han’s Deli on 1639 Susquehanna Avenue just days later.


The following pharmacies were robbed by the defendants:

What to Know About Attempted Murder Charges