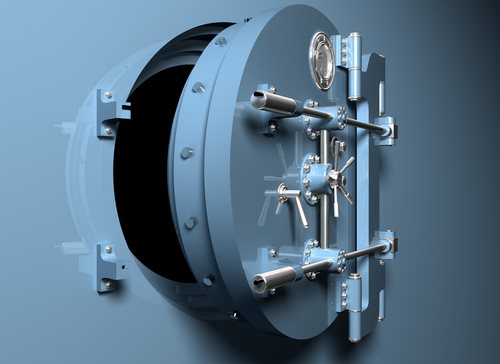 On September 21, 2012, the US Attorney’s Office for the District of Maryland announced that two men involved in unrelated bank robberies were sentenced.  The two men are Larry McKnight of Baltimore, 48, and Joseph Dixon of Baltimore, 34.

Larry McKnight received 81 months in prison and three years of supervised released for the bank robbery that occurred on November 14, 2011.  During his guilty plea, he admitted that he walked into the Bank of America on 2827 Smith Avenue in Towson and demanded money from the teller.  He walked out with $1,101.

Michael Dixon was sentenced to 10 years in prison and three years of supervised released for the bank robbery that occurred on August 2, 2010 and September 9, 2010.  Dixon will serve the sentence concurrently with a three year sentence for robbing a bank in North Carolina, and was also ordered to pay $57,850 in restitution to the banks.

During his plea agreement, Dixon admitted that his walked into the Regal Bank at 10123 Reistertown Roard in Owings Mills and demanded money from the teller.  The teller removed $8,850 from the drawer and Dixon fled.

Then on September 9, 2012, Dixon drove Lutrell Williams to the Farmers and Merchants Bank on 15226 Hanover Pike in Upperco, Maryland.  Williams entered the bank and demanded money from the teller.  The teller then proceeded to remove $49,000 from the vault and Williams fled.  Witnesses identified Dixon and Williams driving away in a vehicle, which they later abandoned before driving away in another car.

One September 17, 2010, police officers performed a search warrant at Dixon’s place of residence.  They found heroin, a pistol and ammunition.  Williams was sentenced to 78 months in prison and is required to pay $50,571 in restitution.

Famous Cases of Robbery You Should Know