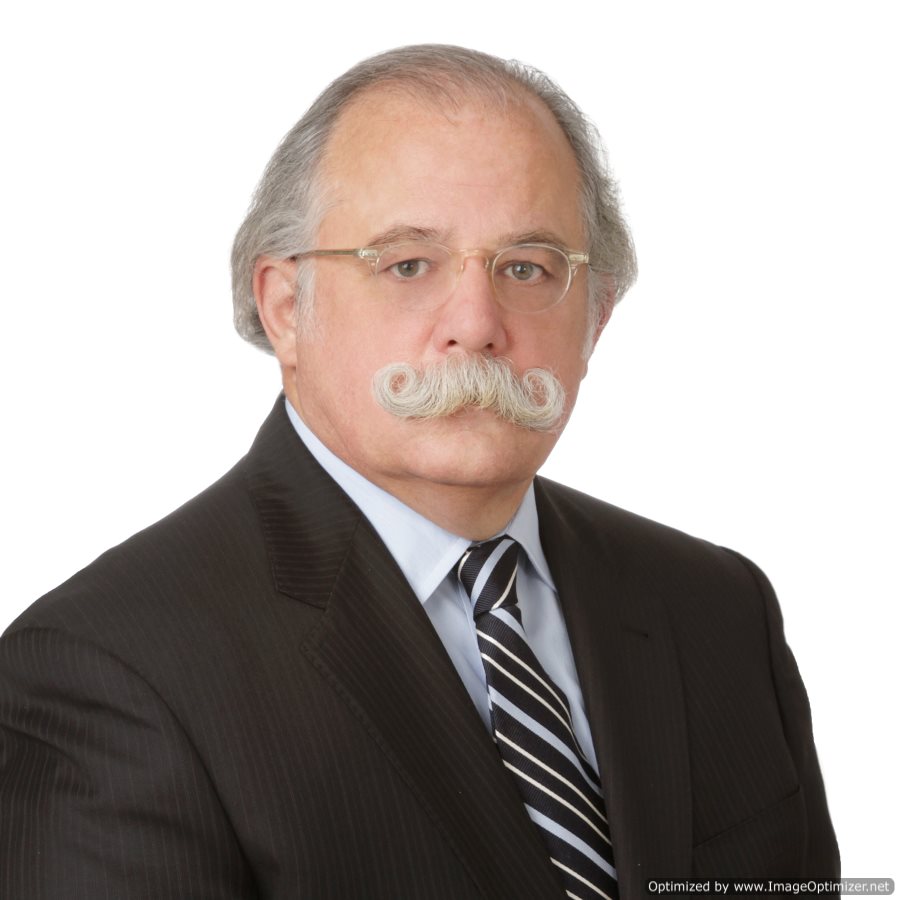 Washington, DC—After a career spanning 33 countries and 44 states, some attorneys would be thinking about leaving the law.  Not Ty Cobb, famous for his work on white collar crime and corruption cases.  “I loved and still love what I do,” he told laws.com in a recent interview.  “Aside from spending time with my family, there is nothing better than being in court.”

Over three decades of practice have brought both high profile and intensely personal cases to Cobb's desk.  “On the personal side,” he says, recalling a case from his time as an Assistant U.S. Attorney, “one of the most important cases was the prosecution of the murderer of a good friend of mine who was an undercover police officer in the city of Baltimore.”

Even in his work defending corporations he says that personal feelings sometimes enter into the practice of law.  “I took on a case following the death of a partner and close friend who passed away in 1997, Richard E. Dunne III.  It was the case of United States v. Hudson Foods, and won an acquittal of a corporate defendant in a federal criminal case following a five week trial.”  That case, he says, “had personal meaning to me because I did it to address an injustice and to honor my good friend's memory.”

According to Cobb, young people who are considering the life of a high profile trial lawyer should think twice about whether they're getting into it for the right reasons, and whether their personality will mesh well with the work.  “Being an active trial attorney is a very difficult path.  It's not a nine to five job, and definitely not for the meek.  I advise law students who want to become trial lawyers to focus on evidence, clinical and criminal law courses.”

As a high profile defense attorney who started out as a prosecutor, Cobbadvises young attorneys to do the same.  “The most important period is post-law school, where I advise students to gain real federal or state prosecutor or public defender experience as early as possible in their career.  There is no real substitute to being in court.”

Choosing the right clients can be an important part of being a successful trial lawyer, according to Cobb.  “I think client selection is a very important process,” he says.  “For me, it's not a negative factor to represent a client when there is a lot at stake.  The more complicated and challenging the case is, the more attractive it is to me.  The most compelling and important factors are the justice issues.  If someone comes to me having suffered an injustice or as the victim of government overreaching, that attracts me to the case.”

There are, however, times when a client's character can make Cobb reject the prospect of an attorney-client relationship. Cobb, who has been inducted into the Ethisphere Hall of Fame for his contributions to corporate ethics and compliance, says that ethics matter from the moment clients walk through his door.  “The few times I have turned away a client is when I get a bad feeling, whether the client can't be counseled or can't be honest with me.  I am largely guided by my instincts.”

After 35 years, Cobb still prefers the courtroom to the office.  “It is rare to get cases that go to trial,” he says, “but to me those are the most gratifying ones.  I go to trial if someone is innocent or the government overreaches.  Those are the cases that show you who you are!”