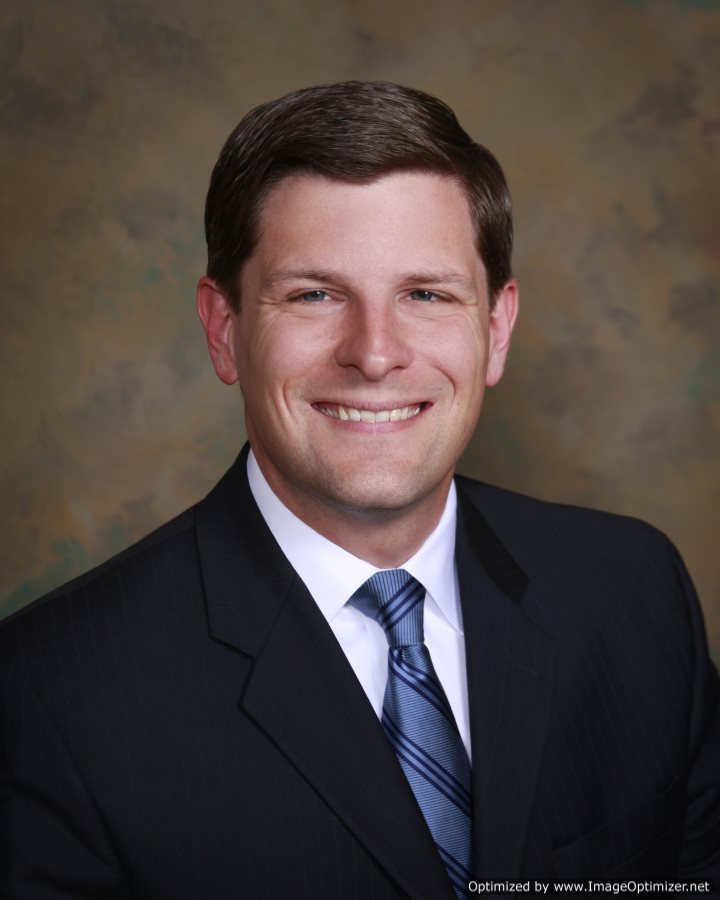 “I knew I wanted to practice criminal law in 7th grade when my father—himself a criminal defense lawyer—would come home from work and tell amazing stories about his clients,” Riccio told laws.com in a recent interview.  “I was fascinated with the fact patterns and how each client brought their own unique story.”

Riccio, who has been a partner at the Law Offices of Frank J. Riccio LLC. since 1999, says that trials are critical to successfully obtaining justice in both civil and criminal cases.  The decline in trials, he believes, is indicative of problems with the justice system.  “The practice of law is going through many changes that are further eroding away jury trials in Connecticut, including mediation and arbitration,” he says.  “The vast majority of younger attorneys, with 1 to 15 years of practice, simply are not trying cases in front of a jury, and that's a shame.”

Young attorneys, according to Riccio, should try to find a mentor who will let them be second chair.  “You will learn 1000 percent more about trying a case from watching than you will from reading a book.”

Riccio believes that one of the biggest reasons that attorneys don't take cases in front of a jury is that judges often respond poorly to defendants who exercise their right to trial.  “Taking a case to trial is quite a dangerous thing.  State court judges will often sentence a defendant to the statutory maximum after a guilty verdict,” he says, noting that the risks are significantly lower in federal courts due to the Federal Sentencing Guidelines.

Under the sentencing guidelines, Riccio says that most defendants will usually be sentenced to only 1-2 additional years in prison for going to trial, because they lose what is known as their “acceptance of responsibility.”  The exception, he says, is criminal defendants with a significant criminal history, who may be sentenced to a significantly longer prison term after trial than they would have been subject to through the Federal Sentencing Guidelines.

While trials are less common today than decades ago, trial experience isn't a problem for Riccio, who worked for his father for 15 years before his death.  “I had the ability to second-chair 15 criminal jury trials prior to trying one on my own,” he says, and has tried over 50 cases afterward.

As part of his commitment to doing good with his law degree, Riccio became active in the State of Connecticut Statewide Grievance Committee, and was named its chairman in August 2010.  The grievance committee, made of 14 attorneys and 7 non-attorneys, exists to receive and review complaints about attorneys and audits attorney trust accounts.  By participating in the grievance committee, Riccio can ensure that the citizens of Connecticut are getting quality legal services and have a way to expose unethical practitioners.

Still, he says that the most important part of his practice is being true to his roots: “My father always promoted the fact that he loved to help people in need—I want to do the same.”

To learn more about Frank Riccio and his practice, click here.

The Truth About Free Samples