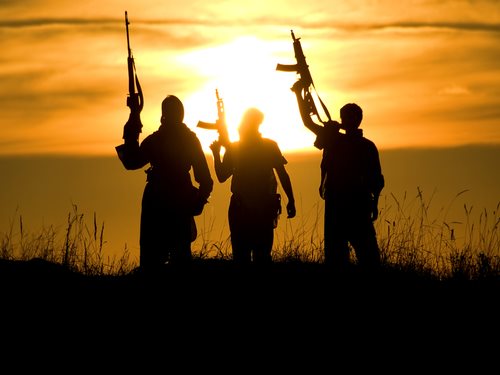 
Omar has permanent U.S. residency and he is a Somalia native as well.  During the trial, it was found that he recruited young men around the Minneapolis area between September 2007 and August 2009 and helped them travel to Somalia to train and fight in the terrorist organization.  He also visited an al Shabaab safehouse when he was in Somalia, and he provided large amounts of money to by AK-47s.


The recruited men in Minneapolis would train and fight against the established Transitional Federal Government of Somalia and African Union peacekeeping troops.  One of the men recruited by Omar was Shirwa Ahmed.  He facilitated and committed suicide bombings in five different locations, and he bombed the United Nations Development Program in Somalia.


Omar was found guilty with evidence that included travel records, money transfers, and testimony from other defendants.


U.S. Attorney B. Todd Jones stated, “Fighting terrorism at home and abroad and ensuring our national security is the number-one priority of the U.S. Department of Justice.  And while we applaud today’s verdict, we must not forget about the families that continue to mourn the loss of their sons due to these illegal recruitment efforts by the terrorist organization al Shabaab.”

Attempting to Commit a Crime

How Does Larceny and Robbery Relate?