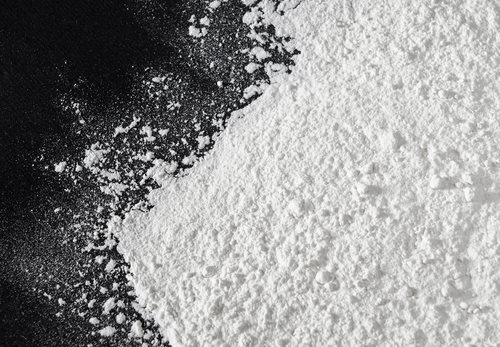 On November 2, 2012, the Department of Justice announced that Derek Lucas of Memphis, Tennessee was sentenced to life in prison for conspiring to rob drug dealers.  He had a massive violent crime history, and he was sentenced by District Judge S. Thomas Anderson.


During the investigation, Lucas was approached by an undercover agent with the Bureau of Alcohol, Tobacco, Firearms and Explosives (ATF) who claimed they wanted to retaliate against certain drug dealers.  Lucas and other co-conspirators agreed to help steal five kilograms of cocaine along with money.  Lucas was arrested on the day the crime was supposed to occur, and officers obtained the following weapons from Lucas and the co-defendants:


U.S. Attorney Edward L. Stanton stated, “The life sentence imposed by the court should send a clear message to individuals who seek to terrorize our community through brazen and violent acts, that such wanton conduct will not be tolerated and will be prosecuted to the fullest extent of the law.”