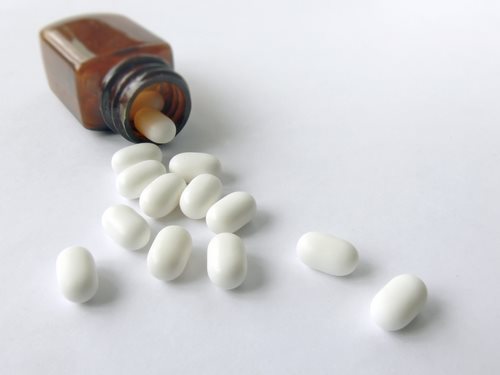 On October 1, 2012, the Immigration and Customs Enforcement stated that a Florida man was charged for operating an illegal pharmaceutical scheme out of his home and selling over $7 million of unapproved oncology drugs through a pharmacy in San Diego.  The defendants name is Martin Paul Bean III, and he is from Baca Raton, Florida.
The ICE reports that Bean was indicted on 35 counts of “conspiracy to import unapproved, misbranded oncology drugs.”  The unapproved drugs can from counties like Turkey, Pakistan and India.  The ICE reports that the bulk drugs were shipped to the GlobalRXStore in San Diego and sold to doctors around the U.S. from 2005 to 2011.
According to court documents, Bean and the co-conspirators had a call-center in Winnipeg, Canada.  Doctors in the U.S. placed orders for the drugs by phone, fax and email.  The orders were filled at GlobalRXStore in San Diego and contained an invoice from a California whole pharmacy to make it appear the drugs were coming from the United States.
Idriss Maher had the wholesale license in California, and pleaded guilty for cooperation in the scheme.  He admitted to receiving the drugs and shipping the orders to doctors who had previously placed orders at the GlobalRXStore.  Maher will be sentenced on January 7, 2013.
Bean is accused of wire fraud, mail fraud, selling unapproved drugs, money laundering, and illegal importation.  If Bean is convicted of all charges, he faces a maximum penalty of 131 years in prison.
Derek Benner, the special agent in charge for Homeland Security Investigations in San Diego, stated: “This investigation uncovered a very serious public health threat and should serve as a warning to those who put consumers at risk for their own financial gain.  HIS special agents will work with their law enforcement partners here and abroad to prevent imposter drugs from being distributed via unregulated pharmaceutical supply chains.”
Source: U.S. Immigration and Customs Enforcement

The Truth About Bribery in Political Campaigns