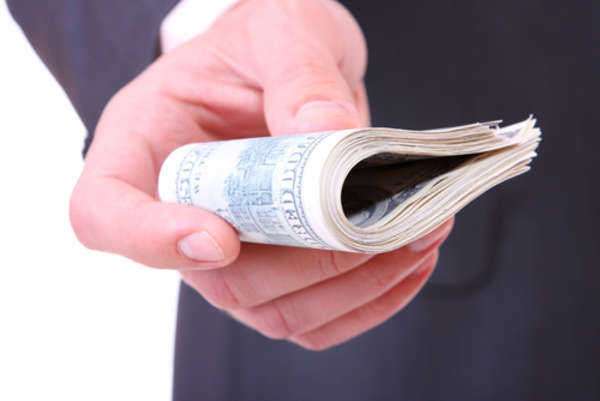 On September 25, 2012, the US Attorney’s Office in the Northern District of Ohio stated that Nicholas Delbrocco was charged with two counts after he provided items of value to the Ohio and Vicinity Regional Council of Carpenters.  Delbrocco’s intentions were to receive business related to the pension and annuity fund for the union.

Delbrocco is a resident of North Kingston, Rhode Island.  His official charges were “offering, accepting, or soliciting to influence operations of an employee benefits plan; and conspiracy to commit mail fraud and honest services mail fraud.”

Delbrocco was an employee and part owner of several advisory firms, and according to the FBI, he tried to persuade an officer, agent, and employee of the Carpenters’ Union—referred to as PE61.  The crime progressed as follows.

Michael Forlani and several other people were starting a project to build facilities used by Louis Stokes Cleveland Veterans Affairs Medical Center in Cleveland.  Around 2007 or 2008, Mr. Forlani asked for help from several people, including PE61, to go out and obtain funding for the project.

This case is being prosecuted by Assistant United States Attorneys Antoinette T. Bacon, Ann C. Rowland, and Nancy L. Kelly.  The investigation was led by the Federal Bureau of Investigation, the Department of Labor, and the Internal Revenue Service’s Criminal Investigation Division.

An Overview of the 2010 Haiti Earthquake