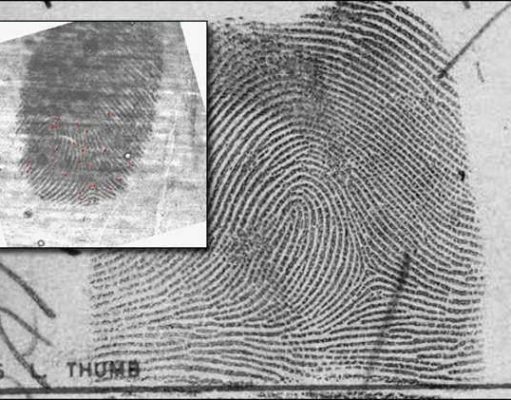 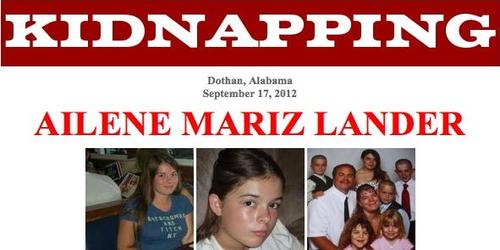 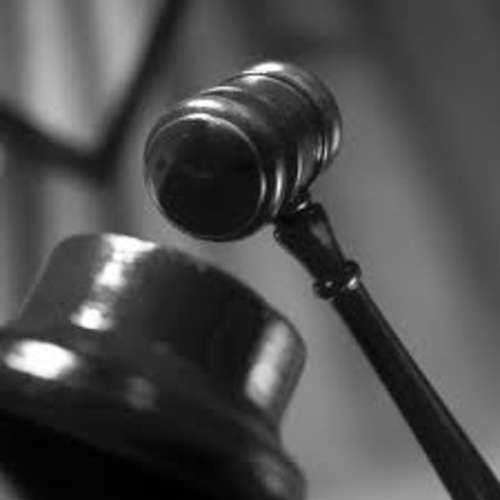 The US Attorney’s Office in the District of New Jersey announced the arrest of the Trenton Mayor, his brother, Ralphiel Mack, and his associate, Joseph A. “JoJo” Giorgianni, on September 10, 2012.  The men were arrested for crimes connected to a scheme to extort $100,000 or more from developers of a public parking garage.

Mr. Giorgianni was also charged with a separate complaint along with 8 other defendants for intention to sell a large amount of oxycodone pills throughout the Trenton area.

The extortion conspiracy occurred in the following manner:

Trenton Mayor Tony F. Mack oversaw a large amount of matters with property owned by the city, and the developer would pay Mack for his efforts to have the city approve the project.  However, the developer was working with federal agent all the while.

The defendants agreed to more than $119,000 in bribes, and $54,000 was physically handed over by date of the arrest.  During the investigation, the defendants tried to evade law enforcement by talking in code, using intermediaries, and more.  The installments of cash were handed over in the following manner:

The defendants expressed concern about law enforcement involvement before being arrested, and the FBI has large collections of recordings indicating the concern.  Assistant U.S. Attorneys Eric W. Moran and Matthew J. Skahill are representing the U.S Government in Trenton and Camden. 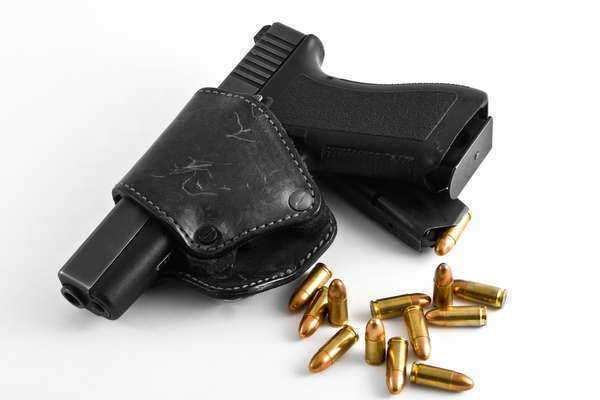 What is a Crime?
A crime is a broad term that refers to any breach of rules or laws which govern a region or area. Governing authorities establish a legal code to create harmony in a society. When these laws are broken, a crime is realized.
Crimes ultimately prescribe a conviction, which is the process of punishing an individual for the illegal action committed. The majority of developed nations in the world have a distinct legal code that, if breached, will result in punishments in the form of monetary fines or incarceration.
Government bodies and authorities employ various mechanisms to regulate societal behaviors. The most basic mechanism is the creation of laws, which are codified rules. Law enforcement agencies are responsible for upholding these rules and instituting their authority to prevent and subsequently punish those individuals who violate them.
A crime in the United States is classified as either a misdemeanor or a felony. Misdemeanors are the broad legal term which incorporates smaller or petty violations. Typically misdemeanors do not result in incarceration and are typically settled through the fulfillment of a fine.
Misdemeanors are also rarely physical in nature, meaning the violation does not deliver significant damage to the victim of the crime. In contrast, felonies are considered grave violations of the legal code. Felonies can vary from a murder to an extreme case of counterfeiting. However, all felony convictions will impose harsh punishments in the form of prison sentences or hefty fines.
Those charged with any sort of crime, from a misdemeanor to a felony, should seek the aid of an attorney. Legal professionals will vary in regards to their specialty so choosing a lawyer in accordance with the underlying crime is of the utmost importance.