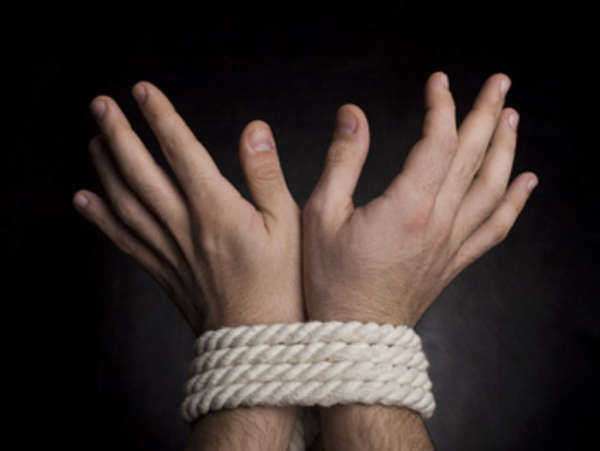 Cartels and Their Role in the Market

A cartel is an explicit or formal agreement among firms that are in competition with each other. By creating a cartel, it sets up a formal organization of manufacturers and produces that decide and agree on fixed prices, production, and marketing to increase the profits of the participants. This allows the participating producers to constrain other competing companies outside of the cartel and potentially create a monopoly of the product in the market.
Topics discussed on in a cartel agreement can include:
• Price Fixing
• Bid rigging
• Market Shares
• Total industry output
• Allocation of territories
• Allocation of customers
• Establishment of sales agencies
• Division of profits among participants.
Cartels can often be found in markets that have a smaller number of sellers and in turn, less competition. It also applies to a product that is relatively homogenous and has few variations between sellers.
Because of antitrust laws (specifically the Sherman Antitrust Act which passed in 1890), cartels are no longer legal in the United States and creating one is considered a federal crime. However, many European countries do allow cartels to operate. These cartels influence the prices of imported goods that come into the United States. Drug cartels in other countries also affect the United States, as many illegal narcotics are smuggled into the United States.
Cartels can be classified as being either private or public.
• Public: The government is involved in order to regulate and enforce the cartel agreements made. The sovereignty of the government protects the cartels from any legal actions made against them.
• Private: These cartels can be legally liable under whatever antitrust laws are in placed in the country of question.
Most competition laws and antitrust laws forbid private cartel agreements. It is important to spot and break up these private cartels because of competition policy that are found in most countries, although it is rarely an easy task to prove the existence of a cartel agreement since many of the involved parties are extremely careful not to leave physical evidence of such a thing.
Many different legal decisions and economic studies of antitrust authorities have concluded that the median increase in price accomplished by these cartels was about 25% in the last 200 years. Private cartels with participants from two or more countries created an average increase of price of 28%, whereas private domestic cartels averaged 18%. Less than 10% of all cartels used in the sample did not raise the market price of their product.
One example of a cartel is the Organization of the Petroleum Exporting Countries, or OPEC. This cartel is between the governments of The United Arab Emirates, Nigeria, Saudi Arabia, Qatar, Iraq, Libya, Kuwait, Iran, Angola, Ecuador, and Algeria.
OPEC represents countries that produce major sources of oil in the Middle East, South America, and Africa. While not as powerful as they once were, they have some control of gas prices and cannot be held accountable for being in a cartel due to public international law giving them doctrine of state immunity.