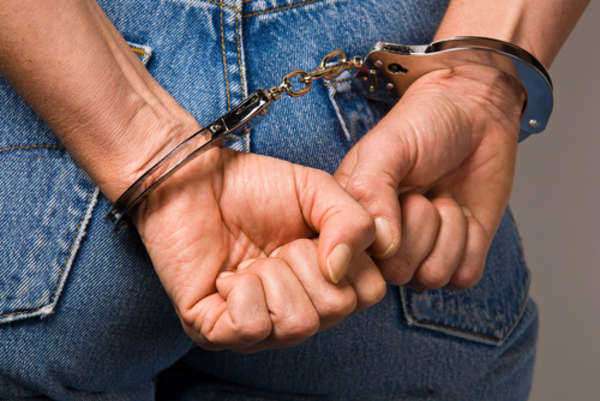 What is an Offense?
In common law, an offense refers to a violation of penal law. In a general sense, penal law refers to the scope of laws instituted by a governing body in a particular jurisdiction. These laws are enforced by the residing State. If the laws are violated by an individual or entity an offense is realized.
All offenses, when committed and properly prosecuted, are attached with coordinating penalties in the form of fines or incarceration. An offense can take the form of a misdemeanor, which is regarded as a simple or petty violation of penal law, or a felony (if no victim is involved), which is a more serious violation.
Typically, misdemeanors are punishable by up to a year in prison, but most commonly regulated through the insertion of fines. These offenses are petty in nature and include such infractions as urinating in public, shoplifting, petty robbery, underage drinking, or possession of small amounts of cannabis. In contrast, offenses that are regarded as felonies incorporate white collar crimes such as embezzlement or other felonious actions such as perjury.
The most fundamental aspect of an offense, the characteristic that separates itself from a crime, is that in an offense there is typically no victim. Although an offense remains prohibited by the applicable statute, the action does not involve the direct presence of a victim. As a result of the exclusion of a victim, the majority of offenses are considered misdemeanors and not felonies. That being said, the term is somewhat broad and many jurisdictions will classify those felonies which do not involve a direct victim as an offense.